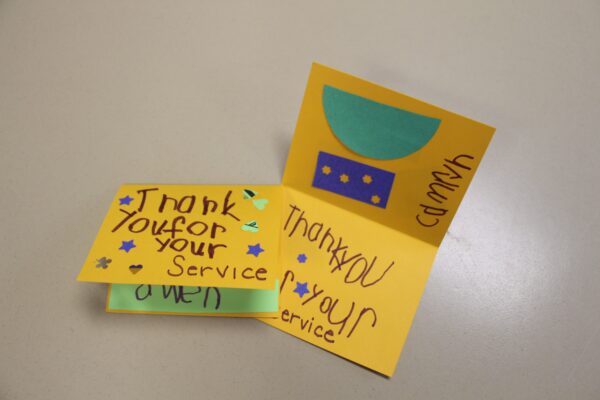 At the beginning of March, Unit 171 of the Iowa Army National Guard out of Mount Joy, Iowa were deployed to Fort Hood, Texas for six weeks in preparation for their eventual deployment overseas. Vietnam veteran Lyle Peterson and the St. Paul Veteran’s…

In a 2015 Ted Talk, radio host Celeste Headlee suggests ten ways to have a better conversation. One stuck out to me, and I’ve been working on it over the last several months since hearing her suggestions: don’t ask yes or no questions. Instead, try t…

The long and the short of it

NASA has a fascinating mission underway. Ten days ago, the OSIRIS-REx spacecraft pushed itself away from the asteroid Bennu to begin a 2.4-billion-mile trip back to Earth. OSIRIS-REx, which is about the size of two large commercial refrigerators, has… 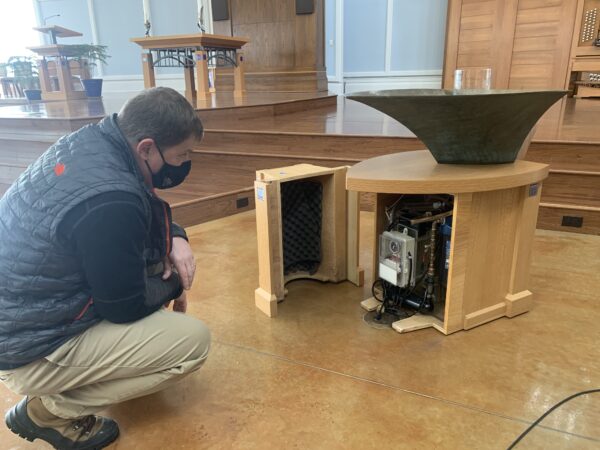 It’s a familiar sight at St. Paul but many don’t know the story behind it. The baptismal font. The font holds a special place in many hearts. It is a symbol of joyful celebration, welcoming young and old alike into the Christian community. It is a pl…

Months ago, my brother and I were talking about the things we were most excited to do on the other side of this pandemic. I remember talking about travels to exotic places and dreaming of long elaborate meals at a crowded table of friends. I imagined… 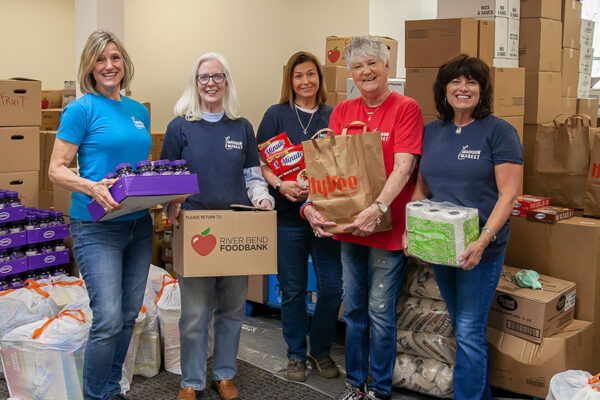 A Day at the Market

In 1965, Brian Robson was a 19-year-old from the U.K. who flew to Melbourne, Australia, on an assisted immigration program to work for Victorian Railways. He got desperately homesick after a few weeks and wanted out. To quit his job, he would’ve had…