Attempts and desires to predict the future are likely as ancient as the human brain itself. Wonderings or anxieties about potential good or bad fortunes heading our way arouse within us a desire to know now what will happen tomorrow, next week, or te…

There’s another Santos in the news right now besides George, the congressman from Long Island who’s making headlines for his lies. Laurie Santos is a popular professor of psychology at Yale University. We should say very popular. Her 2018 course, “Ps…

Clayton Lloyd and his wife Jan find themselves traveling a little more now in their years of semi-retirement, but it’s been a part of Clayton’s life since he was young. Now, he’s traveled to at least 15 national parks but it’s not just about the dest…

Dear Moms/Daughters, Fathers/Sons, Parents/Children,  I am not one of you, but I see you. Technically speaking, you “sandwichers” are adults, likely in your forties and fifties, who find yourselves caring for both your aging parents and your own chil… 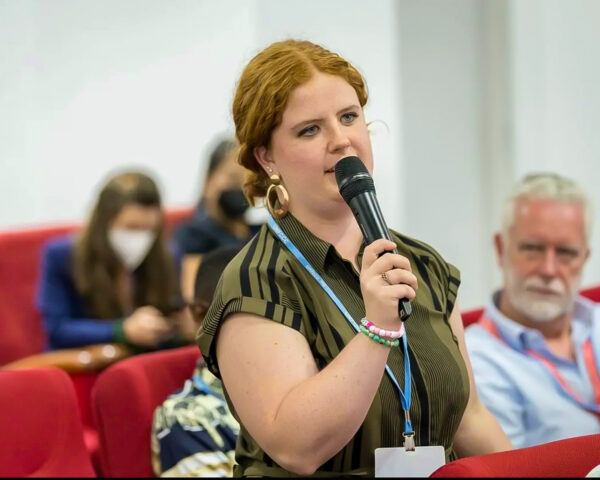 St. Paul member Laura Meloy spent a week in Egypt this past November at the annual United Nations (UN) Climate Change Conference. Laura attended as a youth delegate with the Lutheran World Federation (LWF). It’s about a twenty-hour plane ride, only 6… 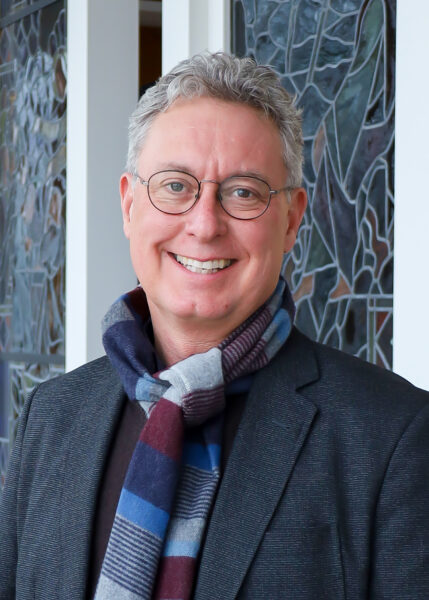 The new St. Paul children’s podcast, created by Pastor Sara Olson-Smith, spread its wings and flew into homes as the first episode launched in December. Since then, Little Bird has made her way around the country with listeners stretching from the Qu…

There’s likely no place where people are in more of a hurry to get out than at the grocery store. Most of us, I’d guess, arrive at the store with list in hand (or at least some idea of what needs to be purchased). We grab a cart—or possibly tempt fat…

Near the end of our annual Blue Christmas service, people come forward to light little votive candles. As they come, the sparkling lights on the Christmas tree and blue lights provide the barest of illumination in the darkness of the sanctuary. At ta…