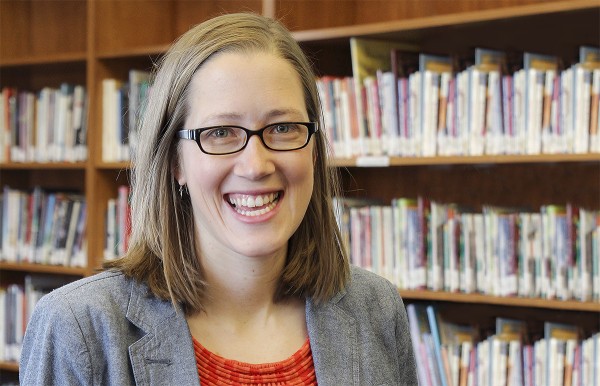 I have a bad habit of forgetting to empty the pockets of my clothes. This can become slightly problematic when chapstick or a piece of gum makes its way through the washing machine on laundry day. But it can also be a bit of a treat when pulling out… 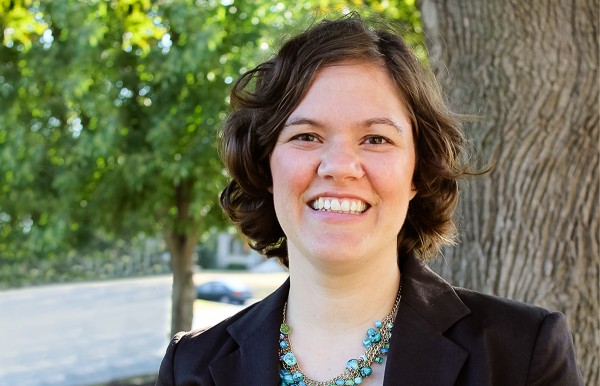 In praise of the piano bench

There exists a little-known hero of Thanksgiving Day. The turkey gets all the accolades it needs. Presidents are even required to take a break from their busy days to pardon one. Even canned cranberries have their loyal fans. Then, of course, there’s… 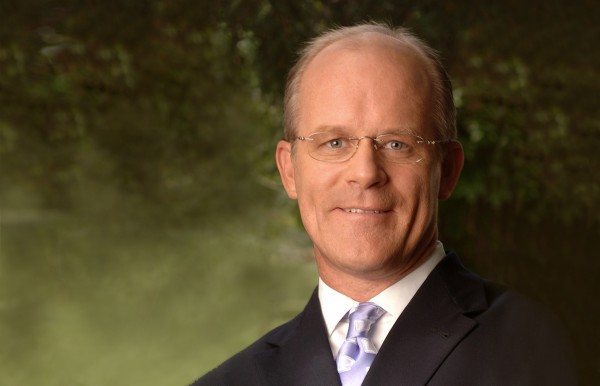 I enjoy watching football. It doesn’t matter if it’s on a flat screen or in a stadium. There is that undeniable dopamine rush regardless of where one sits. How weird that some men wearing plastic helmets, and chasing after an oblong (sometimes-proper… 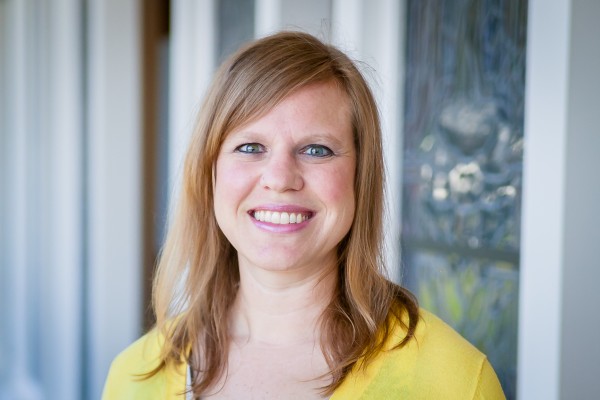 Part of my daily prayer practice is walking outside. I feel connected with God when I’m out in the fresh air. Some walks are for soaking in the day, while other walks turn into prayerful conversations with God.  I have learned to appreciate the pesky… 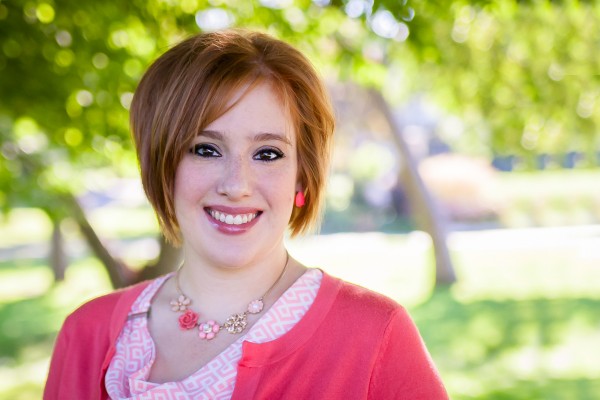 This week, I was reading a book about Sarah Grimke. Grimke was an active abolitionist and a mother of the women’s suffrage movement. The thing that was striking to me was that Grimke didn’t find her calling until she was in her mid-40s. No longer the…

The politics of Christianity

Politics has no place in the pew or in the pulpit. That’s a phrase we often hear uttered. Let’s look at what’s behind these references to politics in the church. If by political we mean campaigns, governmental structures and processes, or the encoura… 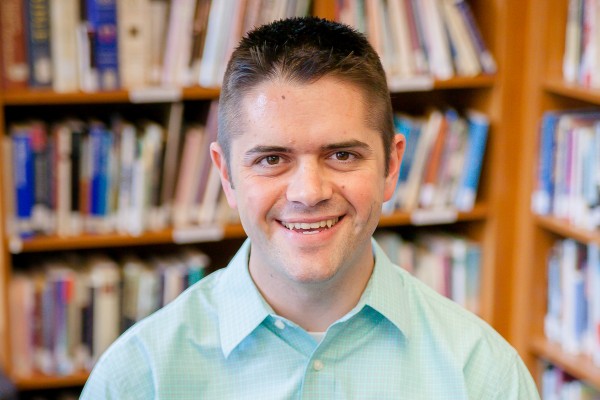 “Everything changes when the people you love are at risk.” I recently attended a conference for pastors and other professional church leaders where issues of race and justice were part of the discussion. Too often conversations like this remain abstr…

It’s that time of year again. The days when haunted houses and apple orchards are filled with visitors. The time when you can eat candy corn by the fistful and walk down grocery store aisles filled top to bottom with assorted bite-sized candy. And th…

There is a fear epidemic in America. We are a people full of fear. Swapping stories of fright has become our national pastime. If you want to kill anything in politics these days, just get people good and scared about what some action or legislation…

St. Francis of Assisi is remembered on October 4. Many churches have a blessing of the animals and remember the various ways he cared for all who were suffering. St. Francis believed that humans and animals were created by God to be a family and to l…

A few weeks ago, I was on my way back to Davenport from a wedding in Wisconsin. It was a beautiful drive, but I was too busy mulling over new responsibilities to take much notice. The to-do list that comes with starting a different life was weighing…