A summer to remember: Lexi Pelzer 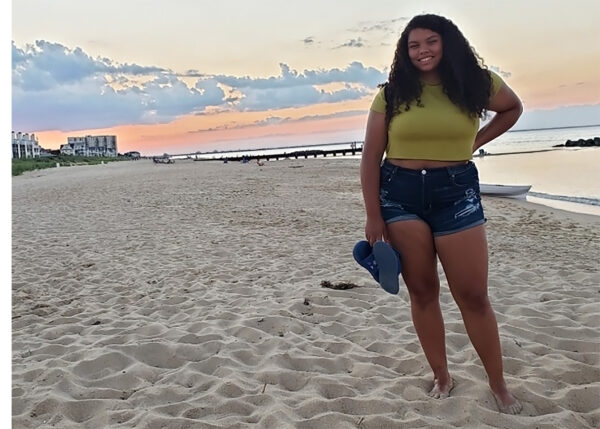 Editor’s note: St. Paul teens will forever look back on the summer of 2020 as a time of navigating all sorts of new realities. This series features essays from St. Paul teenagers about what their summer adventures entailed.

This summer, I’ve gone to a couple Black Lives Matter (BLM)  protests, my grandparents’ farm, Adventureland (with a mask on), and on vacation to downtown Cincinnati, Hocking Hills State Park in Ohio and Virginia Beach. I’ve hung out with friends and started a job at Ultimate Chocolates.

Since we’re in quarantine somewhat, all the camps I had signed up for were cancelled. Even though I was sad about this, it opened up time for me to learn and do different things. I’ve learned that I don’t need to be with others to have fun. I’m excited to have fun with my friends though, because they make my life so much better. I really liked going to Virginia Beach.

I have gone to BLM protests and posted about BLM and equality. I do that because I think this is a very important movement – it’s fighting for equality that we should’ve already had. I am surprised by people who fly the confederate flag and say it’s not racist. It’s the flag honored by people who wanted slaves. I plan on going to more protests, and will keep posting and won’t stop until we’re all equal.

-Lexi Pelzer lives in Davenport with her mom, Shari.