A thrill of hope: There was a sunset 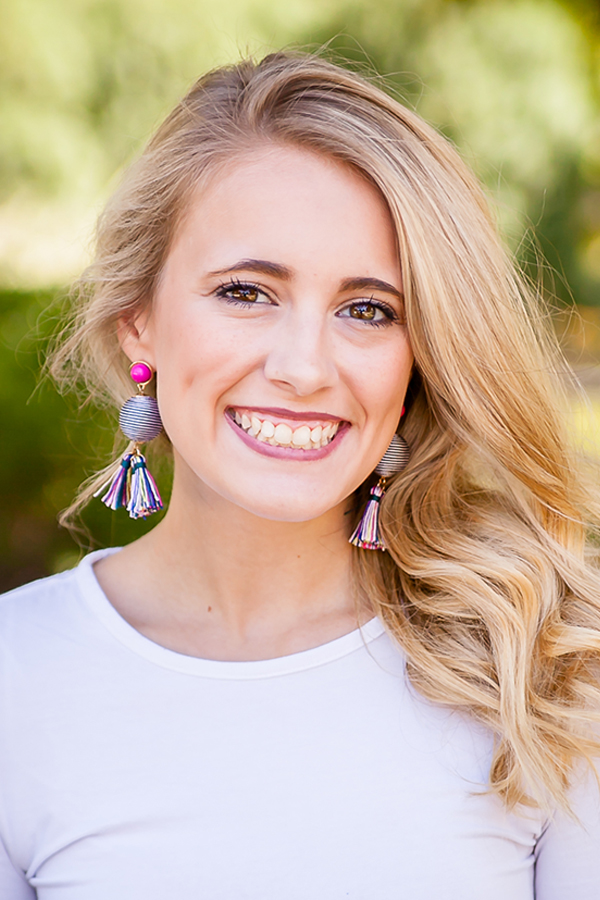 “From the rising of the sun to its setting, the name of the Lord is praised” – Psalm 113:3

During the summer of 2019, I served at a nonprofit mission camp in Tennessee. I worked to serve the Lord, serve the people in the Cumberland Plateau, and the volunteers who showed up from all over the country. The work was thrilling and uplifting in numerous ways, but at the same time, it had the power to lead me into a spiritual abyss where I was clouded with distractions.

At the end of a camp week, my staff often went into the community to celebrate with ice cream. As you can imagine, the curvy roads on the mountain took us in every different direction seemingly going on forever. But I remember a specific moment that summer in which time froze. There was no concept of minutes, or hours, days, or weeks.

There was a sunset.

As we were crossing the hills, going around vast corners we saw the most vivid orange glow cascading on the windows of the car. We had to pull over on an old road just to soak up every second we could get of the beauty. I will admit, before this moment I was too much of an activist to sit and watch a sunset. I would always occupy every second of every day with every small to-do-list item I could fit. But with friends around me and a fierce sun in front of me, I got out of the car and celebrated.

I celebrated the moment. I lived in the present. I felt time stand still. This is when I realized that sometimes God has an act of bringing things into our lives that are meant to come and go. Just as quick as this moment happened, I eventually realized that it would soon end once the sun went down. Though as we climbed back into the car after darkness had taken over – it was different, we felt different. I honestly could not tell you how long that sunset lasted. It could have been five minutes or an hour, but it did not matter because God showed us everything we needed to know.

In a world full of good and bad, there is always a stirring hope for tomorrow. We can never be fully sure what comes next, or who will be along the journey with us but from each rising to sun to its sunset the Lord is here. God is here through our laughter, happiness, sadness, fear, or anxiousness. Sometimes it almost feels as if a loop that’s an endless cycle, something that can be vivacious or vicious. Though in each day no matter how hard the day feels, or the year, or the time spent with or without family and friends, there is a sunset. Though the moment can be fleeting or infinite, I’d like to think that God has a purpose for them.

It’s a gift God gives to us each day to be refreshed, renewed, and appreciate the inspiring hope of tomorrow.

Haley Rhoads is the youth ministry intern at St. Paul Lutheran Church. She lives in Davenport with her puppy Finley and is completing her senior year at St. Ambrose University. She’s most looking forward to Christmas music during the holiday season.