It was New Year’s Day 2017. It was wintry and blustery outside the ICU in that hospital in Peoria, Illinois. Inside, the world was collapsing around me. I had just watched my 51-year-old son, Chris, die of a rapidly moving septic shock, the doctors pronounced. Grief hung like a blanket of fog as his mother, brother, and I stood incredulous at the foot of his bed.

A week earlier, Chris, his brother, and I had spent Christmas Day together. No hint of any medical problems existed. I had taken photos of Chris reflecting his usual grin and sparkling eyes. One showed him wearing his newly gifted Chicago Cubs World Series Championship cap. We had consumed a gigantic turkey dinner and then Facetimed the rest of the family celebrating in Seattle. There was no hint of anything other than peace and joy in the stable (read room). Now, a week later, the world would never be the same. 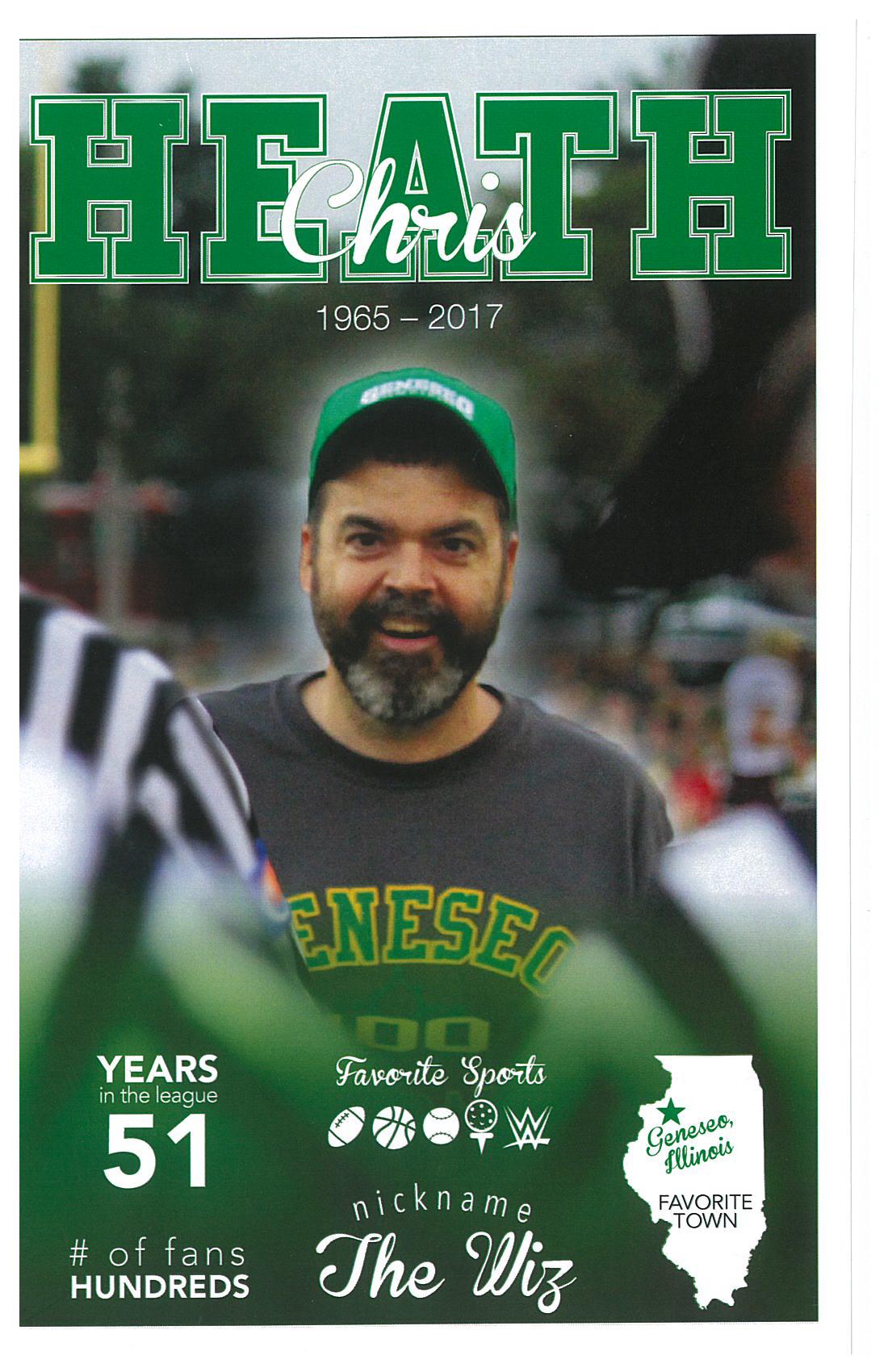 He died on a Sunday. In his lifelong home of Geneseo, Illinois, a visitation was held on Friday followed on Saturday by a formal church service. Approximately 1,000 people turned out to say goodbye to this small town icon. He had lived his entire life there, disabled by partial global brain damage suffered at birth. He had only a brief resume. More importantly, he left behind a eulogy as broad as his ever-present grin and as meaningful as his charismatic persona. Kindness showed on his face and graced his heart.

The Moline Dispatch, a week later, carried a lengthy testimonial of locals under the headline, ”He was Chris, and he was a Superstar.”

After the funeral, I drove away from Geneseo broken-hearted and full of questions. What was I to think? What was I to believe? What was I even to do next? Where was God in all this sudden hopelessness? No answers. Just stunned feelings. All of a sudden there was an enormous crack in my life. What, if any, light could possibly shine through this void? What lesson could this turning point possibly teach?

It was obvious to all that Chris was different, but he was graced with a Christ-like presence that carved those differences into strengths. He developed a charm, a winsomeness, an extroverted personality that exuded kindness. He was physically, emotionally, and spiritually open to all. His daily greeting to all he encountered on his daily walks was “ Remember God loves you and so do I.” Those words are inscribed on his burial monument.

Sometimes hearts, like doors, are opened with “tiny, tiny keys.” Chris allowed the cracks in his life to stream the sunshine of Christ’s kindness and non-judgmental love in a special way.

When he died, he left behind no material assets, no significant job history, none of the outer trappings of a “worldly successful” man. His death left a family and community broken-hearted but changed. An unlikely superstar was dead but his kindness remained. He lit a torch to those who knew him, and especially to me, that lights a path. Human kindness is the turning point, light in this darkened world that I must strive to follow.

John Heath is retired from two careers;  first, a business career, and later, an addictions counselor. He lives in Bettendorf. He is a sports enthusiast, avid reader, occasional writer, and works part-time as a tour guide at the John Deere Pavilion and Headquarters.

Sign up to receive daily Advent devotions by email.