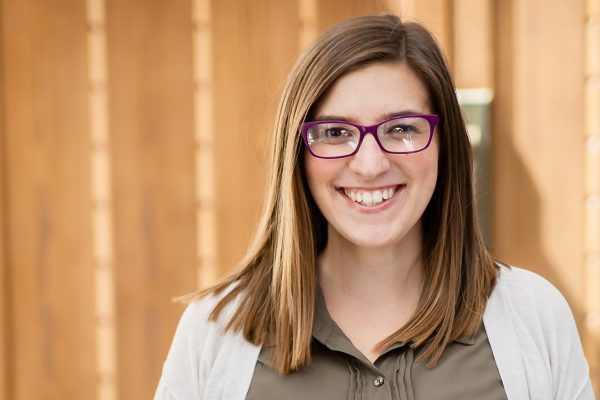 The show must not go on. That is what happened back in January when it got so cold that they actually canceled the theater. Luckily for us, and all those who attended the production of Kinky Boots at the Adler, it was rescheduled for last Wednesday.

With a standing ovation even before the final curtain call, it really was a great show and performance. But even more than that, this show took us on an emotional journey not only of self acceptance, but also the importance of accepting others. This show demonstrates the good that can come from these two ideals working together.

The timing of this musical was actually better for June, since this past weekend, like cities all around the country, the Quad Cities held its own LGBTQ pride event. Rainbow flags flew as those in the LGBTQ community and their allies gathered to lift up a group of people who have known marginalization and violence in our country simply for being who God created them to be.

Often times as Christians we associate the word pride with being sinful. C.S. Lewis in Mere Christianity writes, “pride is the ‘anti-God’ state, the position in which the ego and the self are directly opposed to God.” When we think more of ourselves than we do of God, it is a sin. Dante defines pride as the “love of self perverted to hatred and contempt for one’s neighbor.” If we love ourselves so much, we can’t love our neighbors.

But the thing is, this isn’t the pride that has been celebrated throughout the month of June. This isn’t the story of pride that was told on the stage at the Adler last Wednesday. The pride I am talking about is a holy pride.

Through the waters of baptism, all of us cling to our identity as children of God. All of us are created in God’s image – regardless of sexual orientation and gender identity. It is a pride that lives deep inside us, promised to us on the day of our baptism, and sealed by the Holy Spirit. It is a pride that can never be taken away.

The final number in Kinky Boots reminds us of the importance of not only accepting one another, but also going the extra mile to be there for one another. As Christians, this is something to take pride in –  our work in the world is to create a place where everyone, especially those who have been hurt by the church and others, know they are fully loved by God.