On the fourth Wednesday of every month, a meeting of the Vietnam Veterans of America Chapter 776 is called to order. The 40-or-so people in attendance recite the Pledge of Allegiance, and observe a moment of silence for people who are listed as Prisoners of War/Missing in Action, as well as those who are now serving in harm’s way. Financial reports are reviewed, members who are struggling with health issues are named, and the chapter coin report is given.

The coins, specially made for Chapter 776, are given by members to people they encounter in their travels. A person wearing a Pearl Harbor survivor hat at the Mississippi Valley Fair. A veteran working through paperwork for the Veterans Administration. A firefighter.

It’s been 50 years since the first American ground forces landed in Vietnam, 40 years since the war ended. The effects from war, however, remain strong in the lives of countless people, including Vietnam vets. The motto of the Vietnam Veterans of America is “Never again will one generation of veterans abandon another.” The people of Chapter 776, including St. Paul people, are living out that motto.

On Sunday, Nov. 6, 10:45-11:30 a.m., in the Luther Loft, Greg Paulling, president of the chapter, will present The faces of Agent Orange: Learn about the longlasting effects of Agent Orange and other toxic substances on veterans, their children, and grandchildren.

Greg says he had it pretty easy during his time of serving as an air traffic controller in Vietnam. He was stationed at the Tan Son Nhut air base near Saigon, where he and his fellow service members ate at a mess hall, slept in an old French hotel for a time, watched movies in an air-conditioned movie theater. 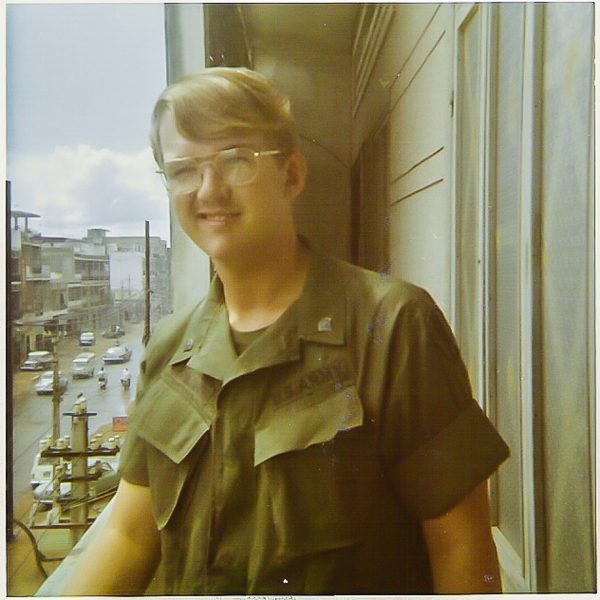 “That did not happen in the field,” said Greg, who now works at the Milestones Area Agency on Aging.

When Greg’s parents died, an honor guard attended the funeral as his dad was a World War II veteran. They folded a flag, presented it to the family, and fired a 21-gun salute. It was then, in 2000, that Greg said to himself, “I should get involved.” He joined Chapter 776. He’s been an officer for much of that time, most recently president. 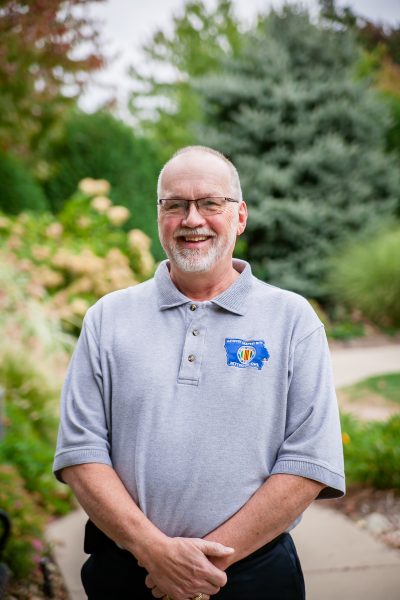 The activities of the chapter are broad and deep. They assist veterans with navigating the process of military benefits, support homeless veteran initiatives, help with the Honor Guard flights to give veterans the opportunity see the monuments in Washington, D.C., manage historical markers and displays, work on the establishment of the Veterans Memorial Park in Davenport, and hold fundraisers. Last year, they held a luncheon for the soldiers of the Army of the Republic of Vietnam, who fought with American forces, and their families, now living in the Quad Cities. Upcoming efforts include hosting an event for the family members of those killed in Vietnam, and bringing Operation Engage America to the Quad Cities on Saturday, March 18. The focus will be on post-traumatic stress and traumatic brain injury.

Lyle Peterson spent one year in Vietnam, in the field, “out in the middle of nowhere in the rice paddies.” He was drafted in 1969; he was 20 years old. His unit’s job was to protect a village of approximately 2,000 people in the Hiep Duc area – one of the most violent and deadly areas of battle that year. Troops slept under tarps, and hot meals were inconsistent. On nights that the children from the village visited the soldiers, they knew they were probably safe. When the children did not come to visit, alert levels were high, he said.

In particular, one boy almost always came to see Lyle, whose nickname was Pete. The boy called him Feet. Lyle still has a picture of the boy to this day. 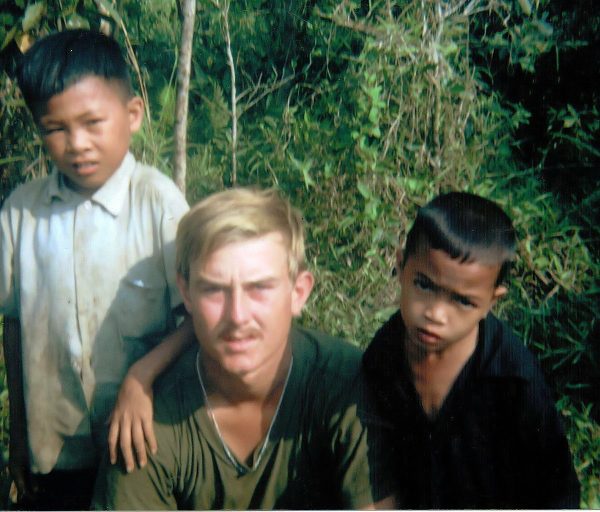 Also today, nearly 50 years later, tears come when Lyle thinks of those who served alongside him but did not survive.

In 1970, Lyle came home, got married, and went to work. He and his wife Carolyn often get together with a fellow soldier Lyle met in Vietnam. Lyle and that friend went together to their first meeting of the Vietnam Veterans of America.

Now that he has retired, Lyle volunteers his time supporting veterans. He visits dying vets at the Clarissa Cook Hospice House, organizes a car show to raise money for Chapter 776, and plays a key role in the fundraising efforts for Veterans Memorial Park, along the Mississippi River in Davenport.

“It’s important for people to know that we support any veteran – serving in recent times or any other time,” Lyle said. 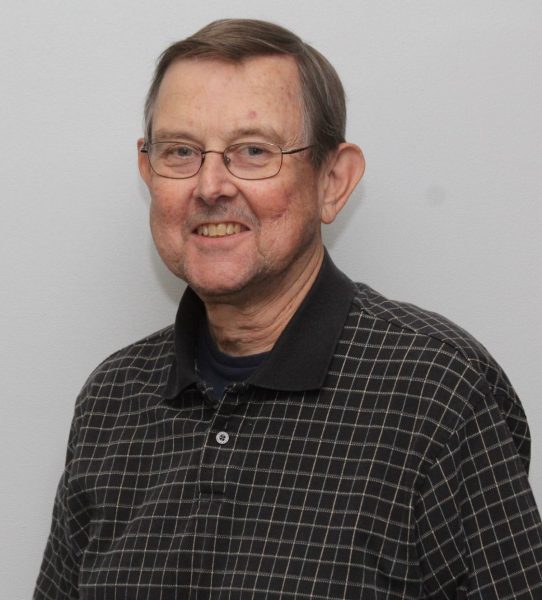 Issues Vietnam veterans face
Agent Orange: The U.S. military sprayed millions of gallons of Agent Orange and other herbicides on trees and vegetation during the Vietnam War. Several decades later, concerns about the health
effects from these chemicals continue.

Homelessness: In the Quad Cities and nationwide, stand-downs are three-day, two-night events to provide veterans with medical exams, haircuts, clean clothes, food, and a safe night’s sleep. The Quad Cities Stand Down is usually held in the fall, with additional smaller events throughout the year.

Post-traumatic stress: This is anxiety that results from experiencing a dangerous, frightening, or uncontrollable event such as military combat, violent crime, or a life-threatening accident. Three other names for post-traumatic stress include soldier’s heart, shell shock, and battle fatigue.

Suicide: An analysis released earlier this year of veteran suicide rates in the United States showed that 65 percent of all veterans who died from suicide were 50 years of age or older.