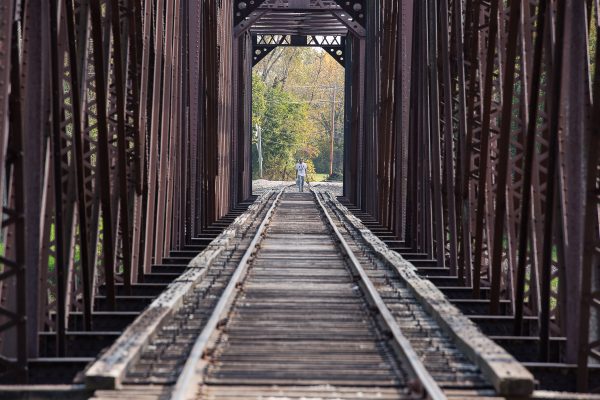 With camera in hand, Tom Betts explores wherever he goes.

Tom once had no interest in photography. But he had heard people talking about iPhones, so he decided to get one. That was in January 2012. One cool feature he discovered is that iPhones take pretty decent photos. So Tom, then a 71-year-old retired court administrator, started taking some pictures.

Five months later, he found himself at Camera Corner in Davenport, buying an entry-level camera – a Canon Rebel with a little bit of capability, but not a whole lot. He learned a few things about photography. He went online to learn his way around an editing program called Lightroom. He really didn’t know what to take photos of, so he parlayed his love of running (which he could no longer really do), into showing up at area road races and taking photos.

Tom became a familiar face along the side of the road of races like the Spring Chaser, St. Patrick’s Day run/walk, Bix 7, B-rrrry Scurry, Reindeer Ramble, Black Hawk College Hustle, Chili Chase, and others. He sent the photos out to a growing email list of fans, and then moved his publication over to Facebook.

But then he felt like he needed to expand his repertoire. More recently, he’s taken to exploring places – railroad tracks, the west end of Davenport to name a few – where he probably never would have gone if it weren’t for photographing them. 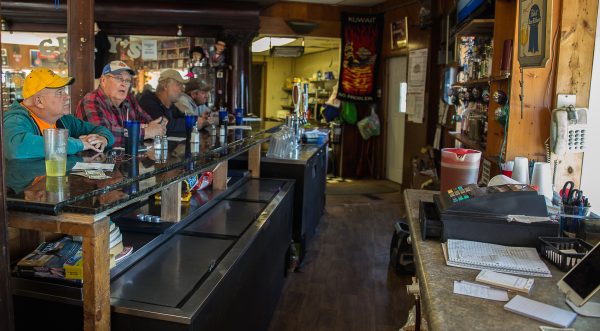 His photos often show places that are a little bit less known in the community – forgotten buildings, bars in the middle of the day, rusted-out cars, overgrown railroad tracks, gorgeous bridges.
“In a way, I’m not interested in photography. I’m interested in seeing things I haven’t seen before,” he said. “I’m paying more attention, slowing down to observe more. It’s hard to do. It takes a lot of practice.” 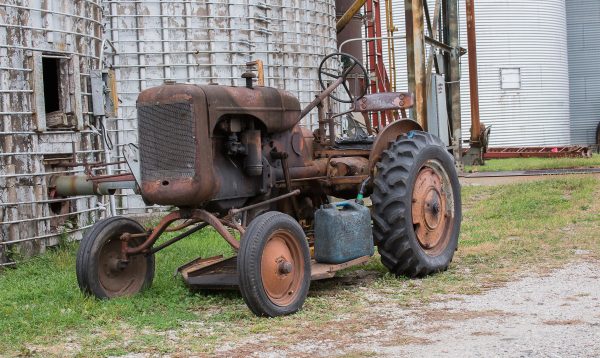 Today, Tom has a high-end Canon 5D Mark III, including a Tamron 70-200mm lens, that accompanies him on his wanderings. He tries to shoot every single day, and loves the editing process. If people are included in a photo, Tom talks with them and finds that hardly anyone ever objects to being the subject of his craft. When he’s shooting landscapes, every once in a while, someone will come along and ask him what he’s doing. A friendly conversation has always ensued, he said.

“I see myself as a writer with photos – I’m writing a story with photos,” he said. 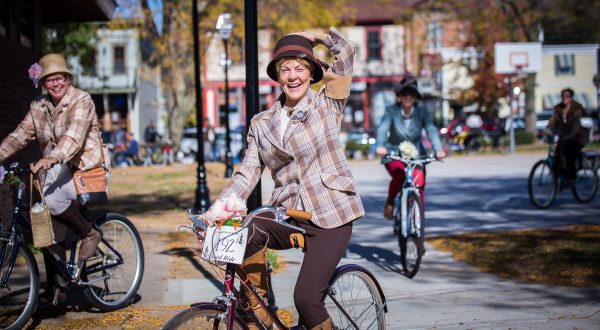