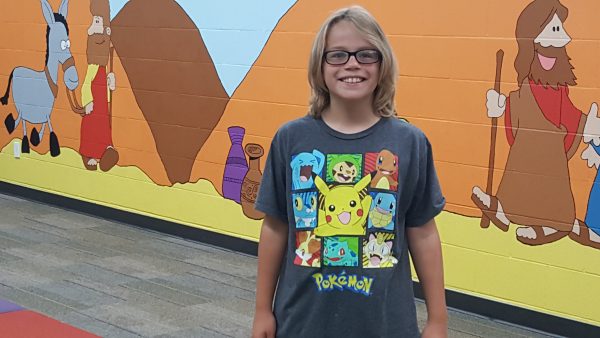 A kid at school first introduced Liam Peitscher to Pokemon, a game with all sorts of whimsical characters, a couple of years ago. Then, this past year, when construction at his school meant no playground, Liam and a group of friends played a lot of Pokemon during recess time.

So this summer, Liam, 10, thought it might be really fun to create a Pokemon day camp for his friends. Sister Alana, 6, was his trusty assistant.

One online signup form, a bit of marketing, and some planning…and voila – the first season of Pokemon camp came alive. 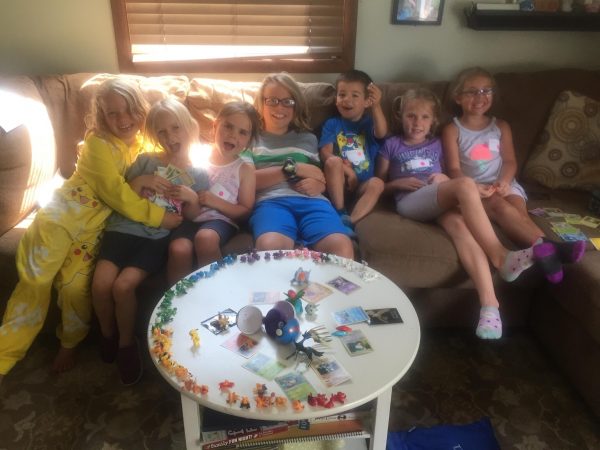 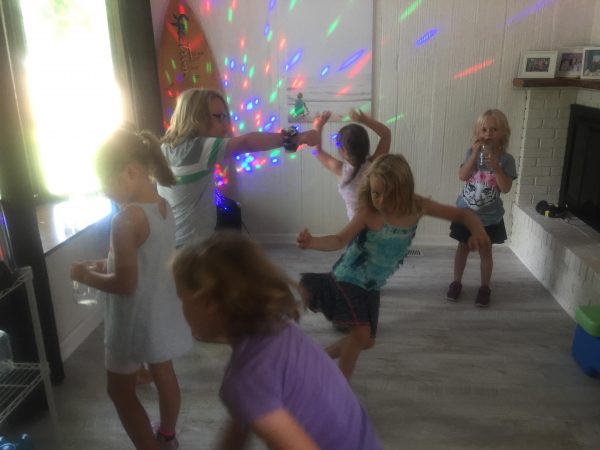 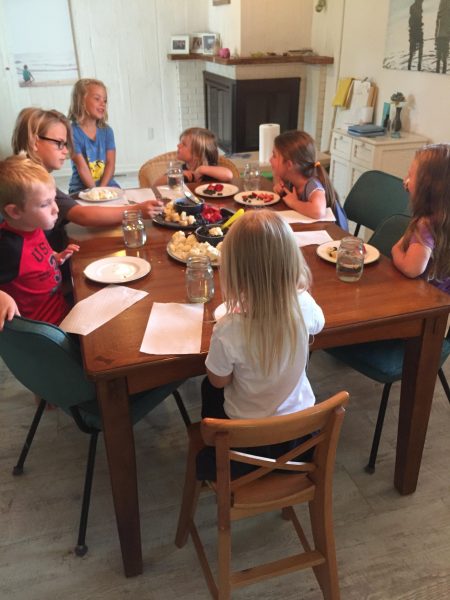 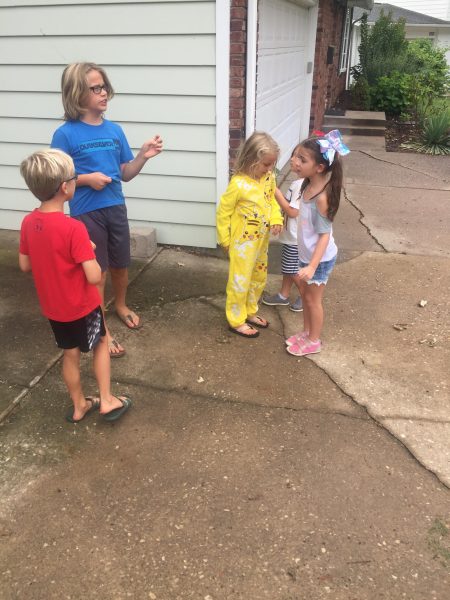 They had Pikachu pancakes (Pikachu is a Pokemon character), Pokemon training sessions, Poke talks, and a Pokemon viewing session. The day camp took them inside and outdoors, to Liam’s backyard and to a park close by.

“We had one camper who was pretty good at Pokemon, but I think everyone else learned something,” Liam said.

Liam, whose favorite Pokemon is Alolan Sandslash, is already thinking about next year, and asked campers for suggestions. Pokemon hide and seek was one idea that came to mind. He thought the best part of camp were the Poke talks. 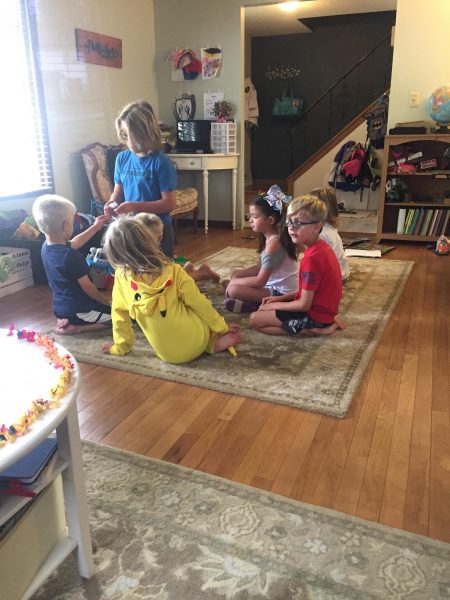 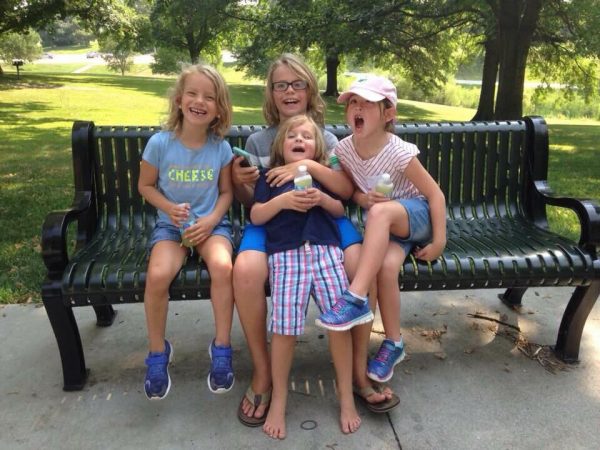 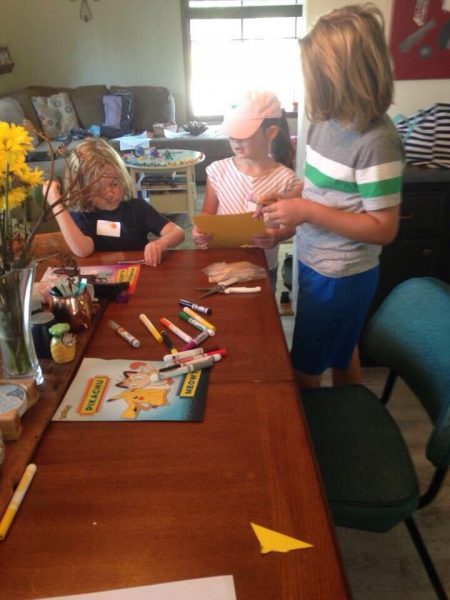 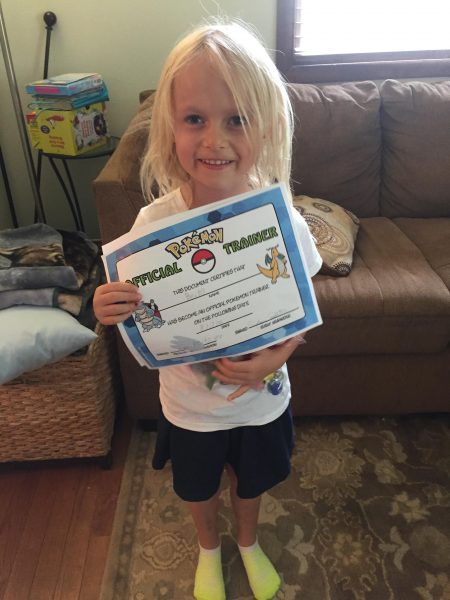 3 Comments on “A Pokemon adventure”