The day after a young woman named Emerson Hughes was diagnosed with leukemia, my son, Nick Hartje, called from the hospital. It was clear Emerson, his girlfriend, wouldn’t be able to go to their homecoming at Davenport Central this year. Her doctors ordered isolation during the first part of her treatment. Nick planned, he said, to put together their own homecoming with a small group of friends as soon as the doctors gave the go-ahead.

That permission came a week ago Monday. Operation Sunshine was finally a go.

For a few weeks now, I’ve watched Nick weave ideas together with their friends and family. He borrowed his dad’s bright yellow sports car, Emerson’s grandfather and his step-dad volunteered to take photographs, and they worked together on dinner plans that would give Emerson a chance to eat out at Granite City, but in a private room. She ordered a dress and shoes and picked out a shirt and tie for Nick. The people at Haus of Heir graciously did Emerson’s hair and nails. A couple of friends bowed out because they felt a little bit sick – and Emerson being around someone who is even a little bit sick is not OK right now.

Emerson thought since they had missed out on the school dance two weeks earlier, that they would just go for photos, dinner, and ice cream, and then head home. And that was OK – she was happy to have a night out with her friends after a month of isolation. 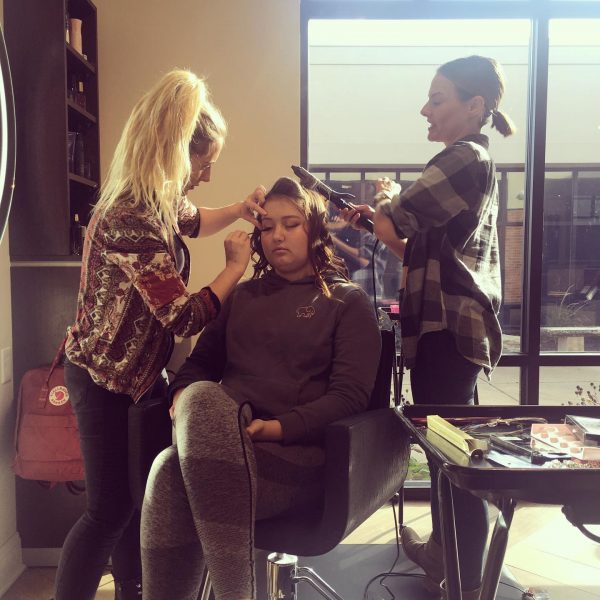 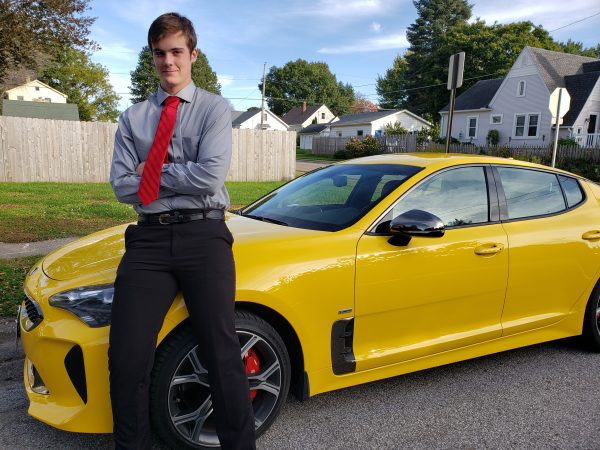 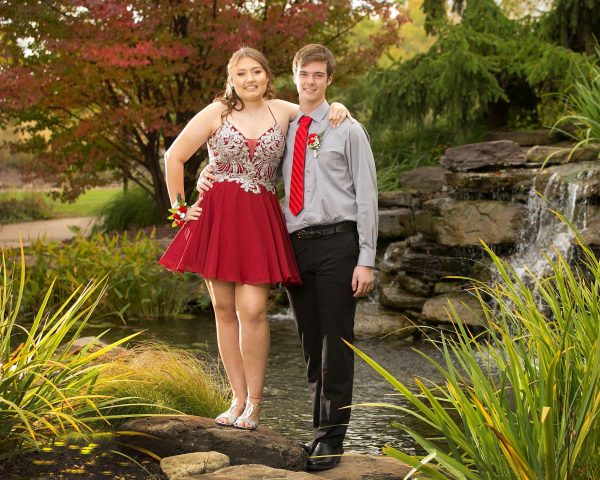 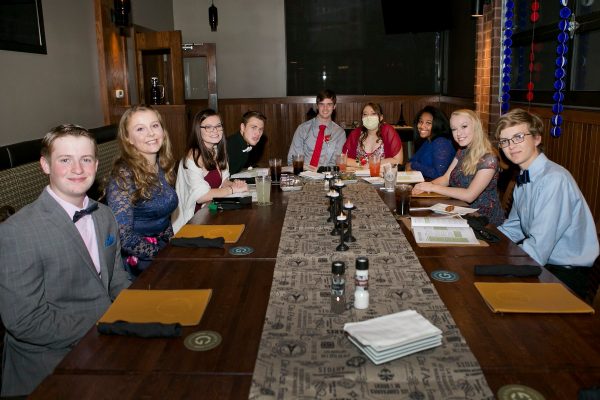 What Nick didn’t tell Emerson is that he and her friends also planned a surprise dance at their school.

No more than 14 people could attend – that was the limit that doctors gave. One of the Central band directors, David Nicholson, opened the doors to the lobby of the school’s performing arts center on Sunday afternoon so the operation crew could decorate, then again in the evening in time for the dance. Nick delegated one job to me – I was in charge of finding lights and a speaker to rent, and I rocked it, if I do say so myself. After dinner on Sunday evening, Nick put some acting skills to work as he and Emerson made their way to Central instead of home. 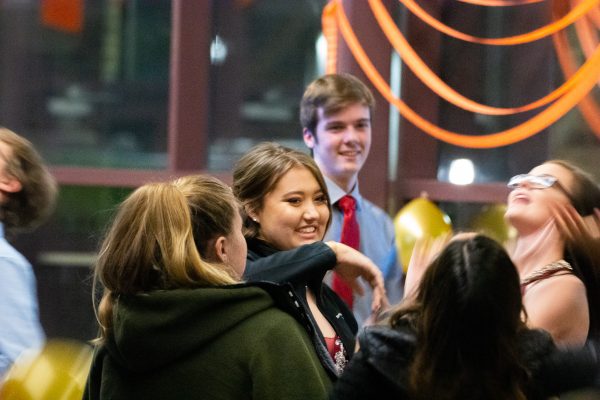 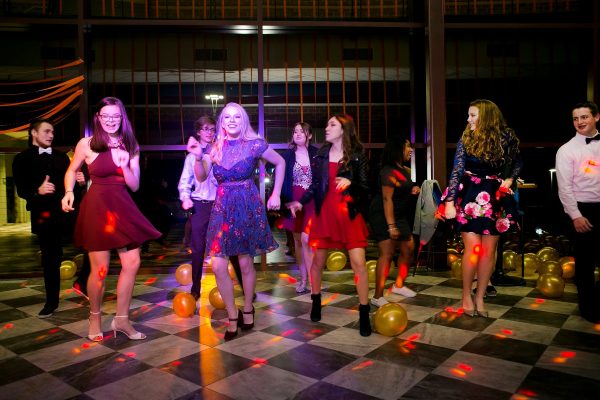 For about an hour, Emerson, Nick, and their friends danced and took photos and laughed. Emerson’s and Nick’s family stood in the shadows and watched. 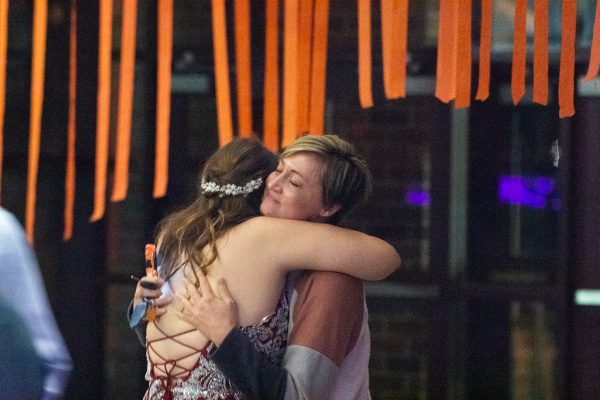 Emerson’s treatment will last a couple of years, and treatment is pretty tough right now. The tough stuff will ease over time, thankfully. A social media hashtag has emerged around her story. It’s got a nice ring to it – #emerstrong.

I’m confident the tenderness shown in all of this will remain.

May we raise children
who love the unloved
things – the dandelion, the
worms and spiderlings.
Children who sense
the rose needs the thorn

& run into rainswept days
the same way they
turn towards sun…

may they draw upon that
wilder bond, those days of
tending tender things

and be the ones. 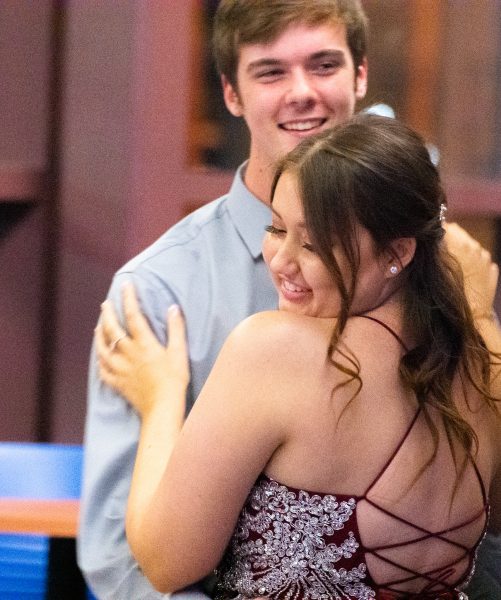 17 Comments on “A tender dance”