A voice in the wilderness: Coming home

My father, Terry, was a true outdoorsman. He loved to hunt, fish, work outdoors, and particularly to be on his cattle ranch in southern Missouri.

It was obvious to all who knew him that he had faith in God. He was community-minded and always willing to help a neighbor. He never was a big church goer but made sure that he attended any event his kids were in or special holidays. 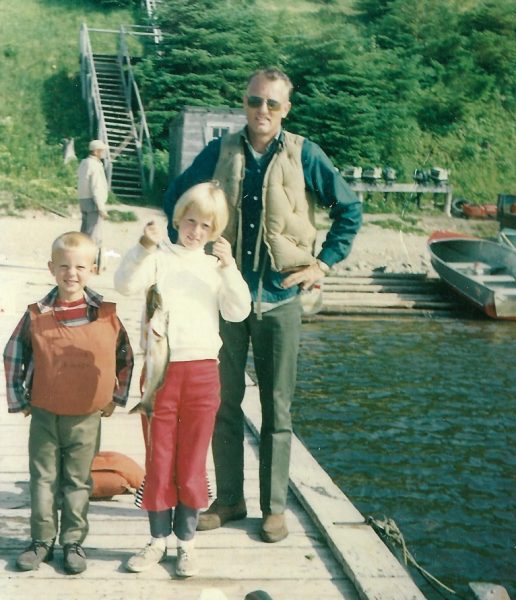 Five years prior to his death, he was diagnosed with leukemia. From that point forward he became incredibly involved in all aspects of his local church and made it known to all that he believed strongly in God. His ranch friends in the southern Missouri community did countless nice things for my parents, and he knew he was deeply blessed.

The night that he passed, his family (he was one of 13 children) surrounded him and witnessed him raise his arms towards the heavens over and over. At first, the family thought he was hallucinating and tried to keep him calm so he didn’t pull out any IVs. He was still very strong for a man who had lost half of his body weight. The family finally decided to just let him do as he pleased. Again, he kept reaching for the sky and then we heard him start to mutter the words “Jesus.” He said this over and over and this went on for nearly an hour.

The family mentioned this to the hospital chaplain after his passing and she stated that she witnessed this often. This gave our family great comfort and we knew that he was truly being asked to leave the wilderness, the outdoors, the familiarities and to be with God.

Terry Ousley is a new member of St. Paul and lives in Bettendorf, Iowa.

One comment on “A voice in the wilderness: Coming home”