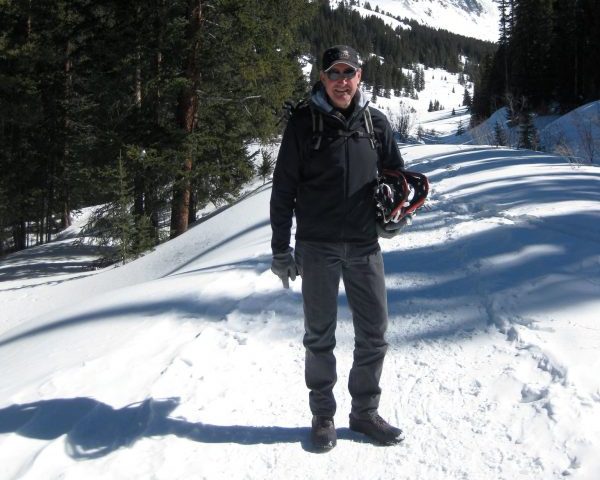 As a person who has lived his entire working career outside, it’s obvious that light is a very important commodity to me and everyone around me. People use light in many different ways. We keep track of how long the sun will be up every day. When we talk about stars we measure how far away they are in light years. No one would let a dentist work on their teeth without good light. When someone has an inspiration we say the lights came on. When the power goes off during a storm in the middle of the night, we grab a flashlight. It’s really not that long ago that we did not have all this man-made light. Prior to the 1850s, the Mississippi River was considered a black river because there were no city lights glowing and no generation equipment on the barges and rafts floating down the river. So, they had to stop at night.

I sometimes wonder how dark the world was before Christ came. I read a book one time that made a very strong case for the importance of Christ’s coming and the role that played in modern medicine. A lot of hospitals were started by churches, and most carry the name of St. So-and So. Had Christ not been a healer, our life would not be as good as it is. So as we get ready to celebrate his birth and the Light and Life that he brought, let’s rejoice.

John Schnekloth farms north of the Quad Cities. He lives in rural Scott County with his wife, Cindee.