Pat Herath held onto her dream for 50 years.

When Pat was in the second grade, a missionary visited her school telling stories of Africa. Pat knew then that someday, she wanted to help.

Twenty five years later, Pat visited Africa. As an adult, she realized that the missionary had not exaggerated the beauty or the complexity of the issues that African nations faced. Pat began working with volunteer groups in her church and community that supported missions in Africa.

In 2012, after helping friends raise money to build five wells in Cambodia and one in the Philippines, Pat and a group of friends turned their attention to the African country of Niger to install wells.

They formed Wells 4 Wellness, a volunteer Quad City nonprofit. Their goal? Thirty-three wells for the nation of Niger.

“One of the women I interviewed told me she wakes up at 4:45 every morning to hunt for water holes before the other ladies and the animals find them,” said Pat, who is one of four Sunday morning learning presenters sharing information about organizations supported by St. Paul mission funding. 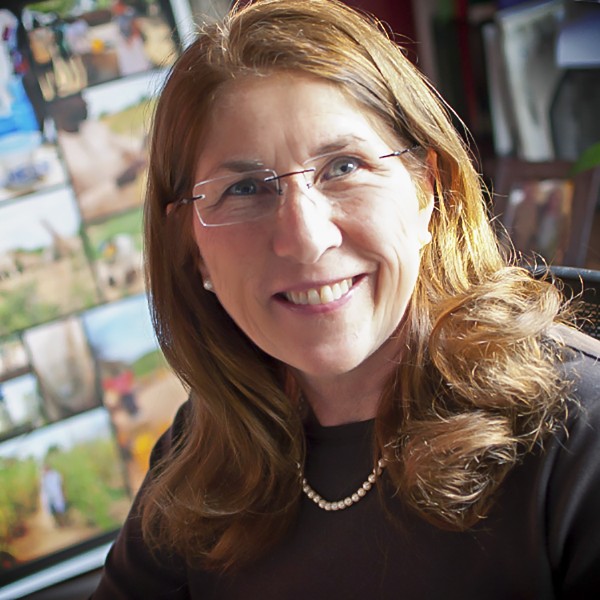 “With the average temperature of 114 degrees, the water is very limited and shared by all living things. For the lucky ones who do find water, it is barely enough for the basic watering of the animals – a source of income, watering the meager garden – a source of food, and providing for their family.”

The organization chose to focus on Niger because of the extreme poverty and lack of aid in the nation. Niger is one of the poorest countries in the world.

So far, Wells 4 Wellness has placed three wells, a water tower, and solar panels. Thirty-five prospective well sites are ready to be drilled. The latest purchase of a compressor allows organizations to go from village to village providing water.

“The best part is we are providing jobs for people and teaching them how to drill and maintain the wells. If a well breaks down they have the knowledge to fix it themselves.”

Once a village gets a well their lives are changed forever, Pat said. “No longer do the women and children have to journey several miles for water.

Instead, they can go to school, work, and build a better life for their families.”