A thrill of hope: Feather in the wind 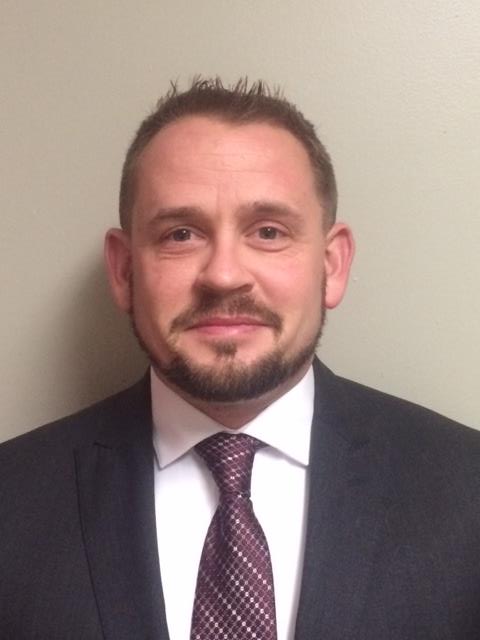 Since a young age, I was told to have hope no matter what. Whether it was for a good report card, a safe trip home, or for a successful trip to the dentist, hope was always something that was mine, pursued by me, won like a prize, a possession.

However, through my faith journey, I’ve found hope to not always be something that is taken or grasped, but something that could be given or welcomed.

This was no truer than when a short while ago a dear family member’s struggles with mental health led to her attempt to take her own life. Like a feather in the wind, the hope that I thought I had for her well-being quickly vanished.

The circumstances surrounding her attempt left me in disbelief as to how anyone could have survived. Miraculously, she did and is actively recovering, both physically and mentally. In the immediate aftermath of this, I spent significant time wondering where the hope could be in this situation.

My mind brought me back to her father, a person I vividly remember growing up around. He was less than forthcoming with his own faith, and in many regards, non-participatory in his journey with God. Unfortunately, his earthly life unexpectedly ended a few years ago, leaving a gaping hole in our family, especially for his daughter.

I firmly believe that he and God were with her on that dark day of her attempt. The probability of her survival was so slim and yet, she was conscious and immediately found by a passerby. This restored my lost hope, as if I was given the best gift of all: although we may not seek it, hope can be found.

Alex Stuedemann is the director of golf course maintenance at TPC Deere Run. He lives in Moline with his wife Erin, daughters Sophia and Kaeva, and yellow lab Mika. He enjoys working around the house, spending time with family, and feeding his yen for Starbuck’s chai.