Ben Wollett loves the story of The Legends of Zelda. A horse named Epona is important to Link, the main character. While Link is riding her, enemies cannot do him harm.

Epona is the name that Ben plans to name his new service dog. Ben, 13, started having seizures last June and has been diagnosed with Epilepsy. The hope is that the service dog can help get Ben to a safe place, or break his fall, in case of a seizure. 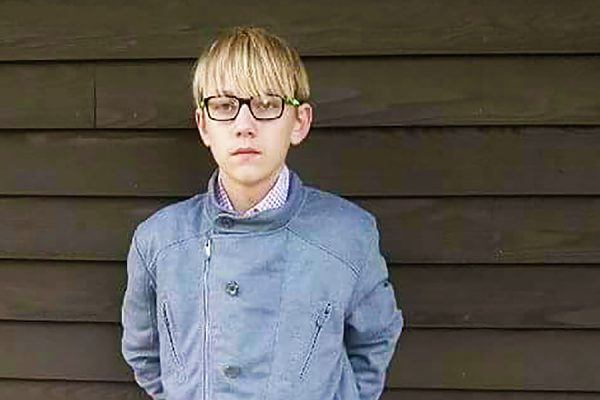 “He’s had 17 or 18 seizures since June,” mom Rachel said. “Some people have them every day, so we’re lucky it doesn’t happen every day. But we never know when it’s going to happen.”

His last one was about 10 days ago. They happen in school, or when he’s outside playing with friends. He falls to the ground shaking, and does not remember the seizure when it’s over. He usually sleeps at least a couple of hours afterwards.

The first seizure came when Ben was at home with a friend and a baby-sitter. An ambulance was called, and testing followed. His pediatrician told the Wolletts that they needed to take Ben to Iowa City.

Lots of appointments later, and the cause of Ben’s epilepsy is still unclear. Doctors are trying out different medications to try to control them.

Meanwhile, mom and dad (Joe Wollett, St. Paul people might recognize him as the evening host at church), decided to look into getting a service dog for Ben. They found a trainer, and will go this weekend to pick out a yellow lab puppy, just five weeks old.

In a few weeks, they will bring Epona home. They will work with the trainer over time, both at home and away, to train Epona (including the usual puppy list of potty and behavior training, to start).